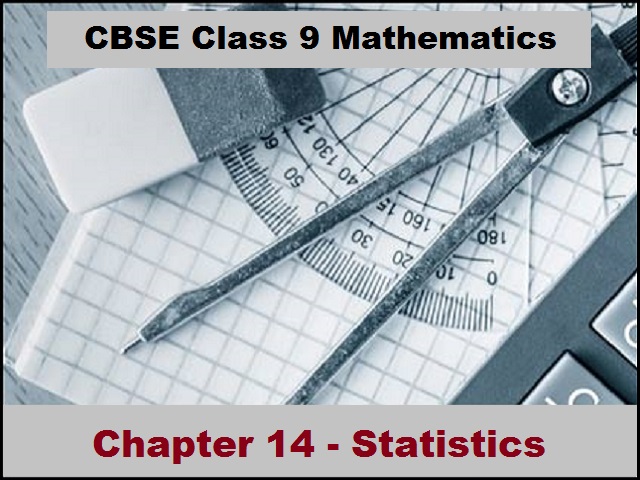 Statistics is a part of Mathematics that study the basic process of collecting, organizing, analyzing, interpreting the data and information and presenting them in the form of graphs and so on.

There are many basic terms to learn in Statistics such as:

Example of a GFD table: During world Environment day, 100 schools of a certain place were asked to plant 100 plants each. A survey was conducted after 1.5 months to see how many plants survived and the data were recorded as:

The data can be represented in a tabular form as: 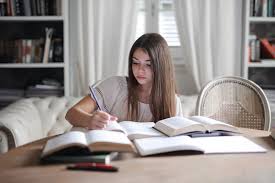 Getting into college is a great achievement but it is hardly the time to rest on your laurels. It a ... 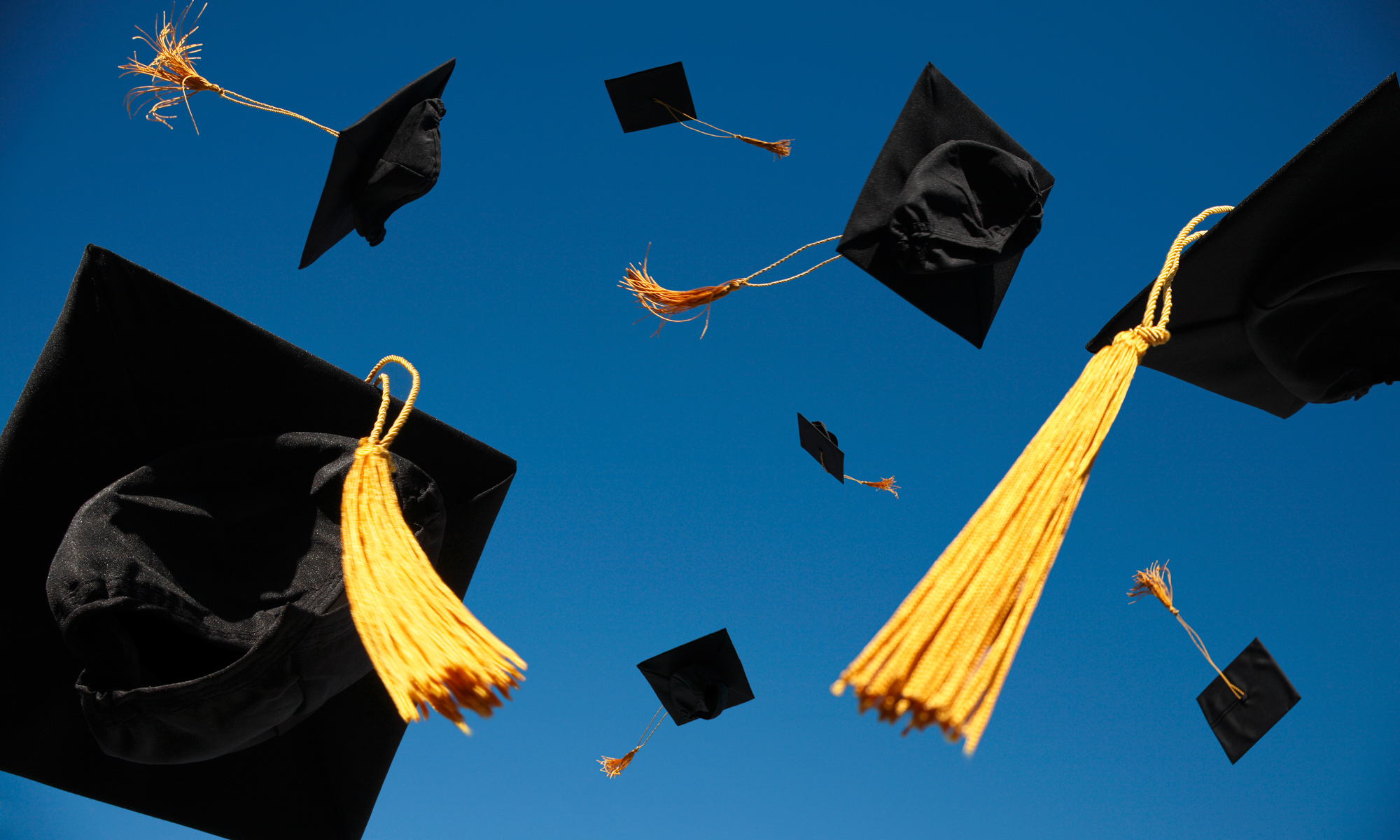 You’re in your first year of college, and already you can see how much it costs just to attend. There ... 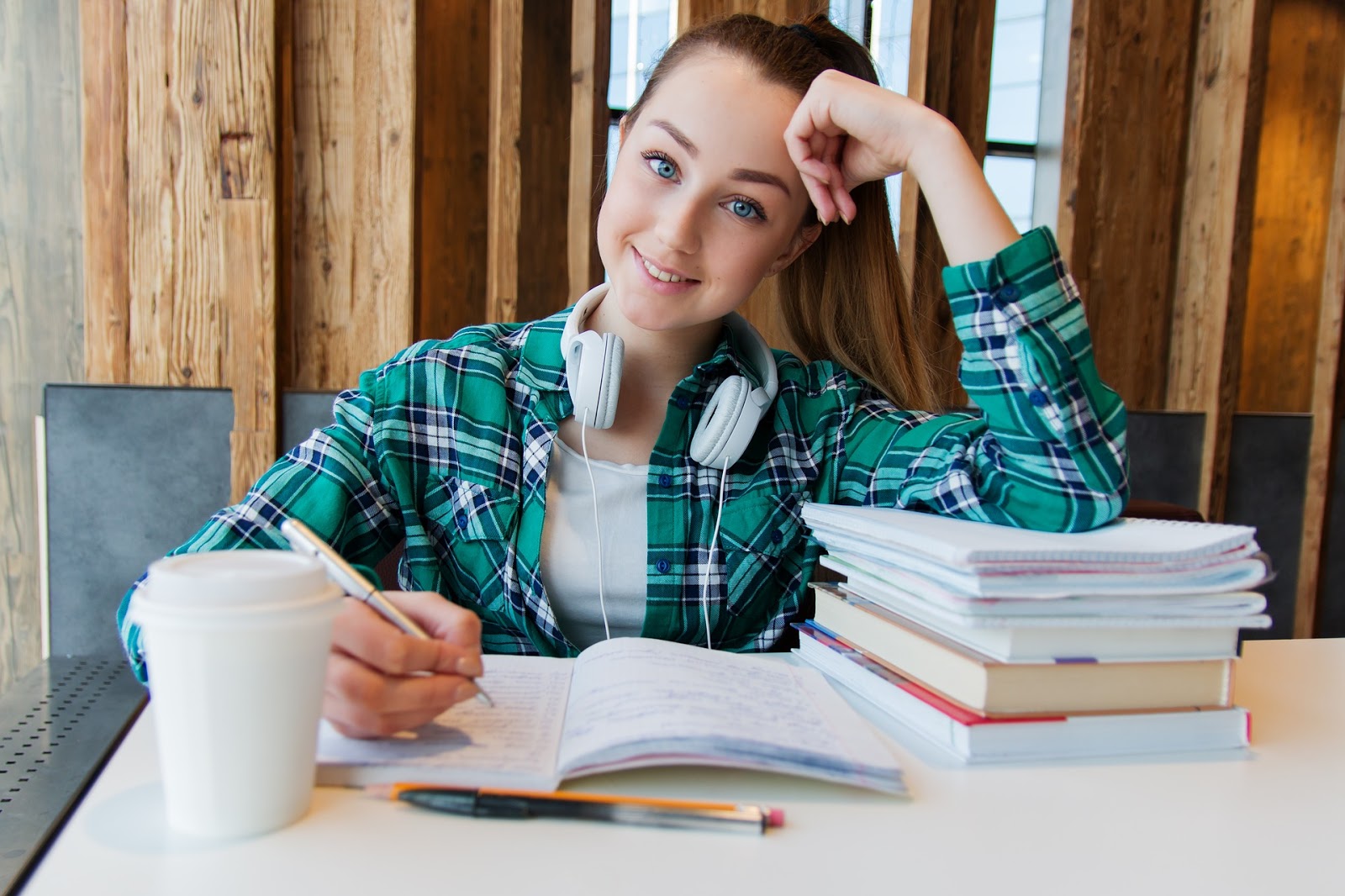 Are you a parent or a student of college? Are you wondering how to prepare? Do you feel inadequate? Well, ...